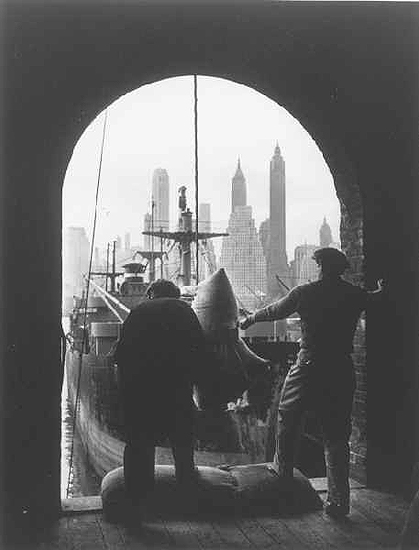 Monroe Gallery of Photography is pleased to announce an exhibition of photographs by by Andreas Feininger. The exhibition opens Friday, February 13 and continues through April 5.

Feininger’s pictures of New York in the 1940s and ’50s helped define, for all time, not merely how a great 20th century city looked, but how it imagined itself and its place in the world. With its traffic-jammed streets, gritty waterfronts, iconic bridges and inimitable skyline, the city assumed the character of a vast, vibrant landscape. Featured in the exhibition are many of Feininger's most iconic New York cityscapes, as well as many other.

Andreas Feininger was born in Paris, educated in the Bauhaus, and trained as an architect and structural engineer. He began using the camera in the early 1920’s as a “mechanical sketchbook” for building designs. Son of the acclaimed artist Lyonel Feininger, Andreas Feininger turned to photography full-time in 1932. Andreas Feininger devoted his life to a full exploration of both the science and art of photography. His creative vision is rooted in the conviction that the camera is superior to the eye, and that the photograph can, and ideally should, portray the world more graphic than reality itself. From his earliest photographs, through two decades as a LIFE magazine photographer, to recent images taken in the 1980’s, few photographers in the 20th century have displayed the range of Andreas Feininger. His work is characterized by an unusual sensitivity to form and an extraordinary sense of composition. His photographs reveal hidden structure and beauty in panoramic urban and industrial landscapes.

Andreas Feininger died in Manhattan in February 1999. He was 92. 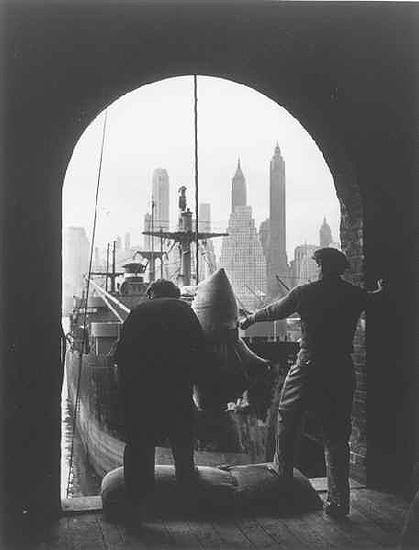 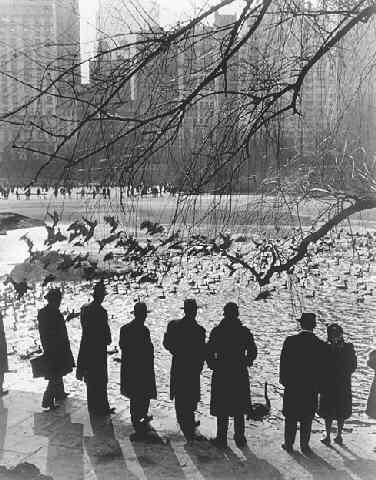 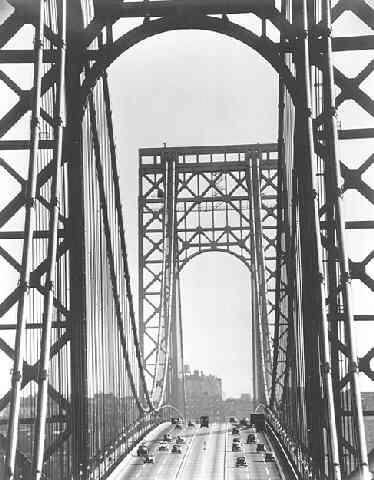 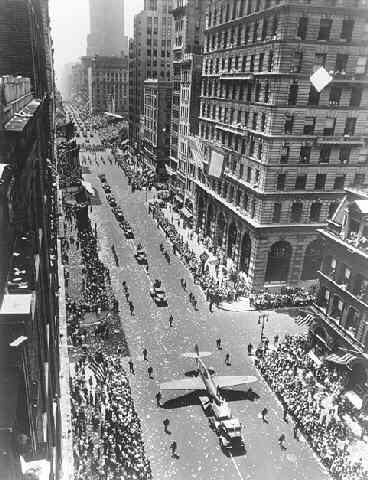 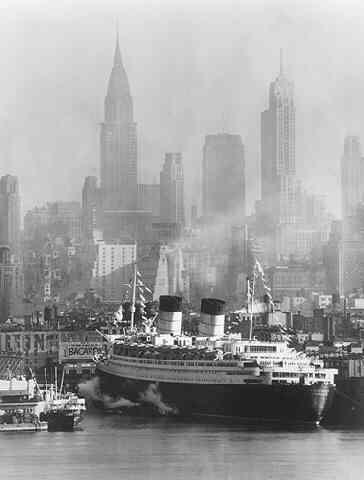 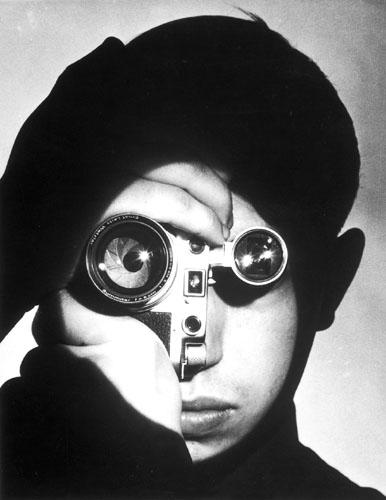 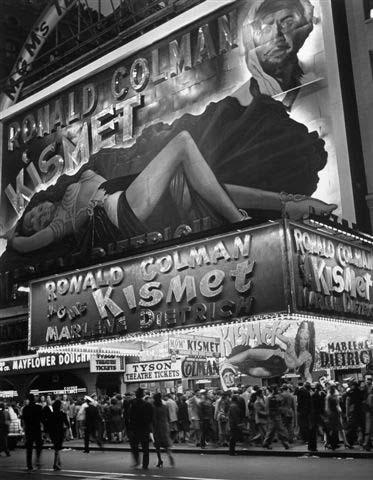 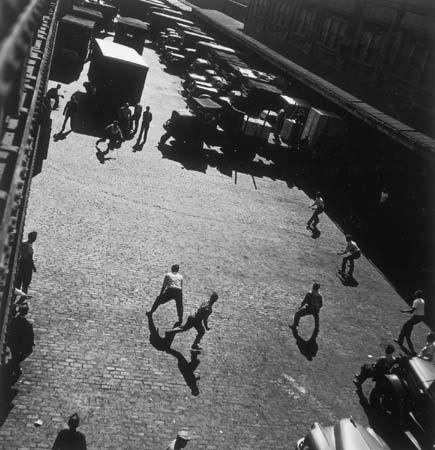 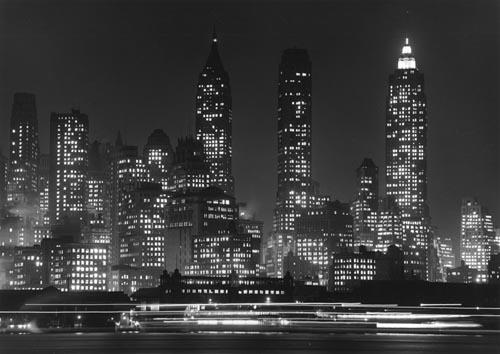 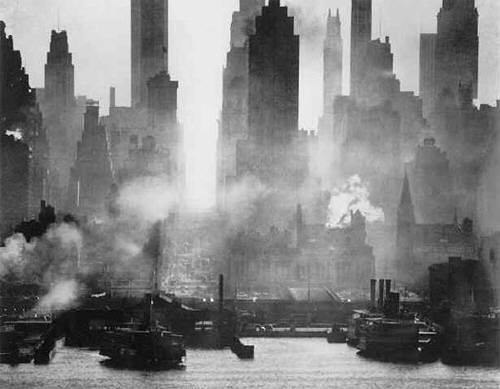 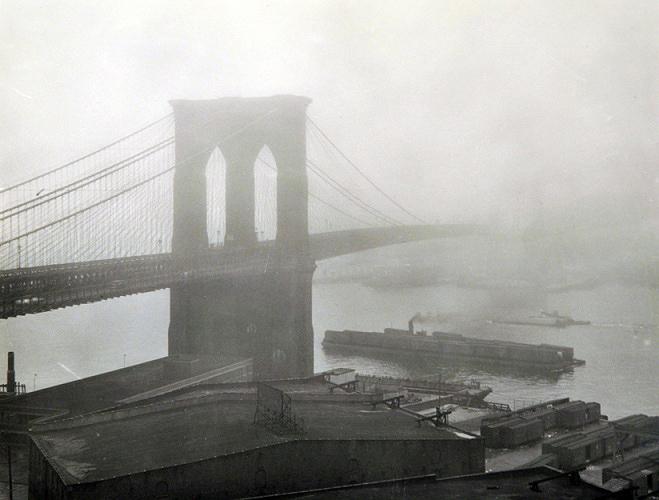 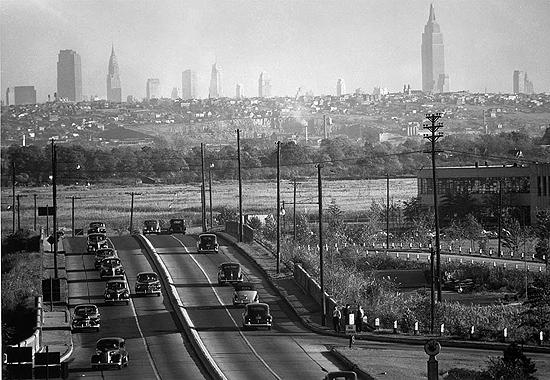 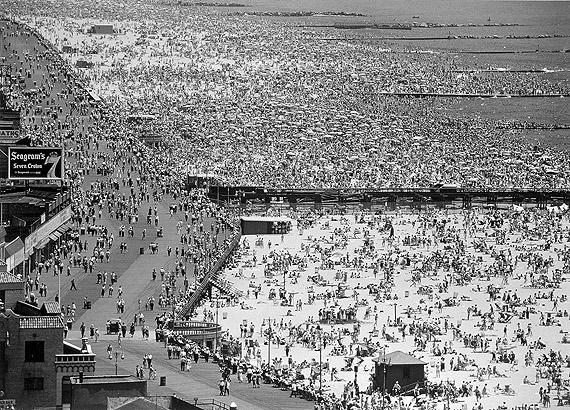 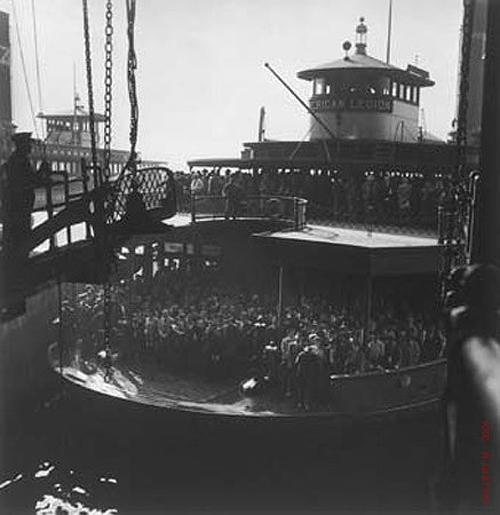