60 years ago, On September 12, 1962, President John F. Kennedy declared that by the end of the decade, the United States would land astronauts on the Moon. It was 60 years ago this September when Kennedy stood in front of a crowd of roughly 35,000 at Rice University and delivered his historic speech.

"But why, some say, the moon? Why choose this as our goal? And they may well ask, Why climb the highest mountain? Why, 35 years ago, fly the Atlantic? Why does Rice play Texas?

On the morning of September 11, 1962, President Kennedy set out from the White House to begin a tour of NASA installations. This two-day trip took him to Huntsville, Alabama, Cape Canaveral, Florida, Houston, Texas, and St. Louis, Missouri. Bob Gomel accompanied President Kennedy on this journey while on assignment for LIFE magazine. 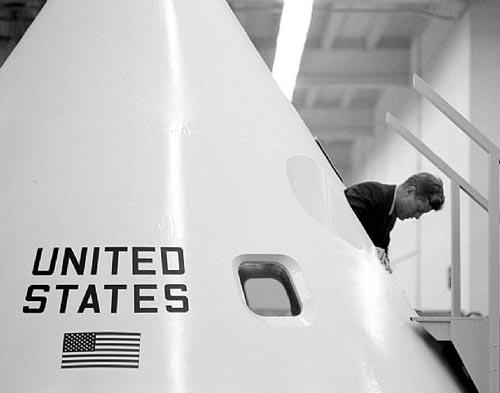 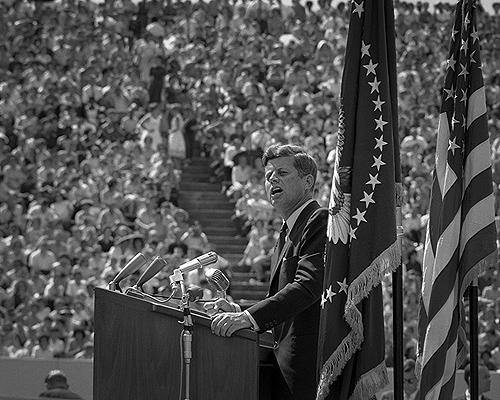 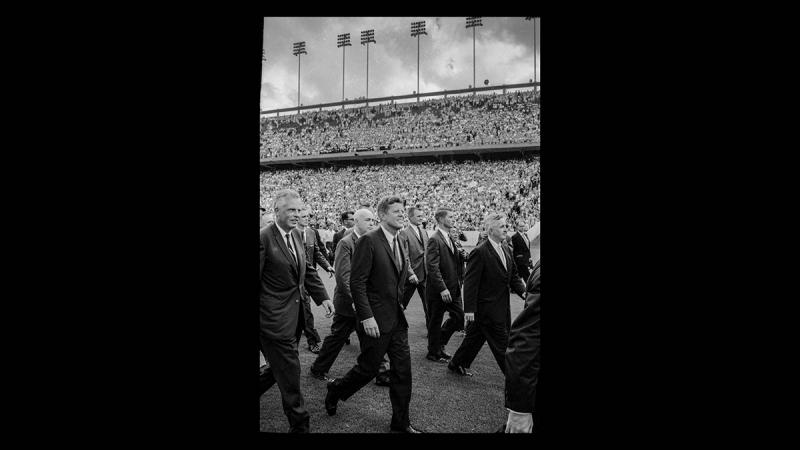 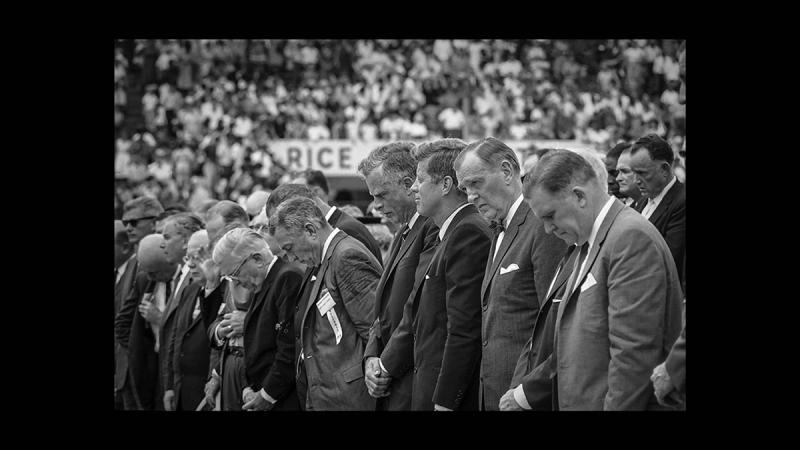 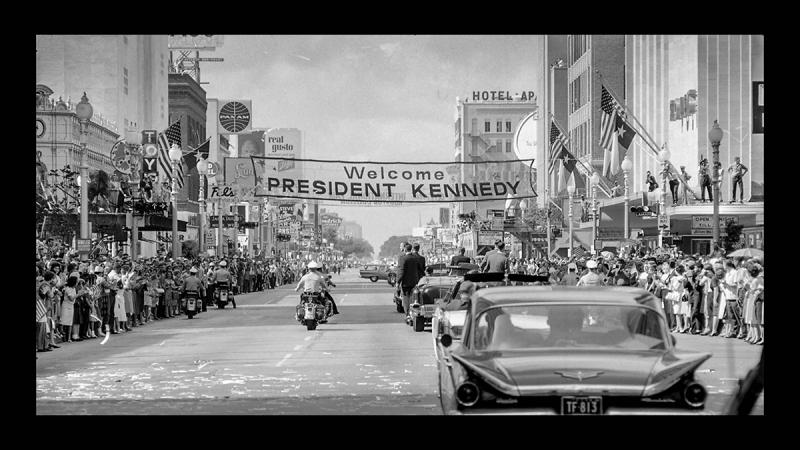 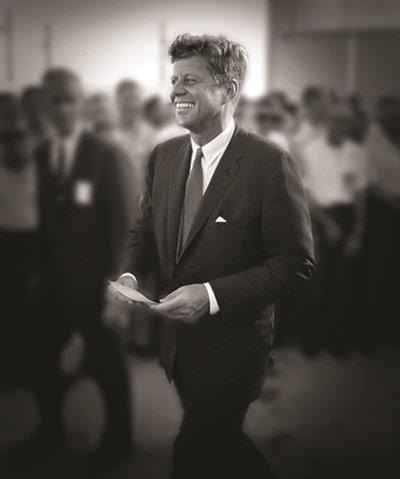 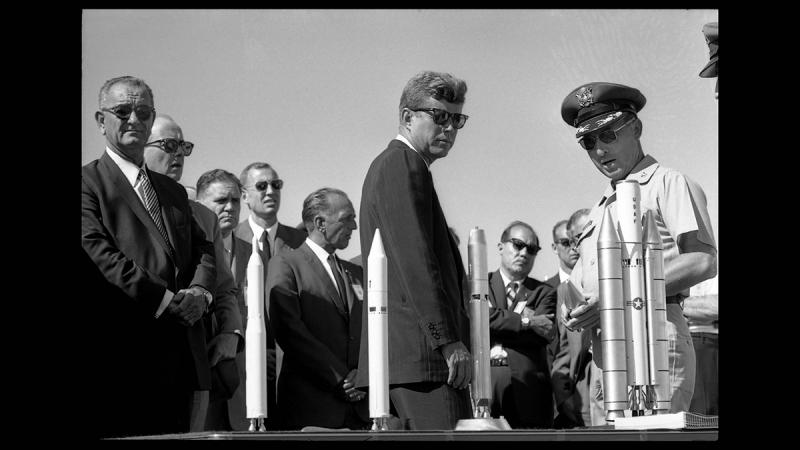 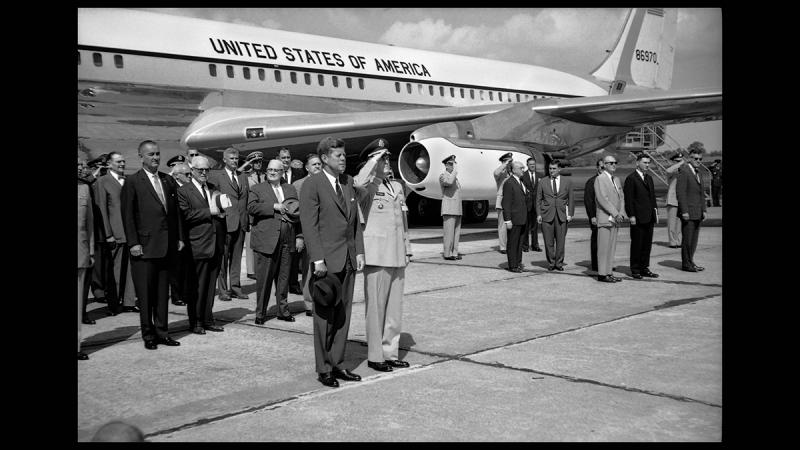 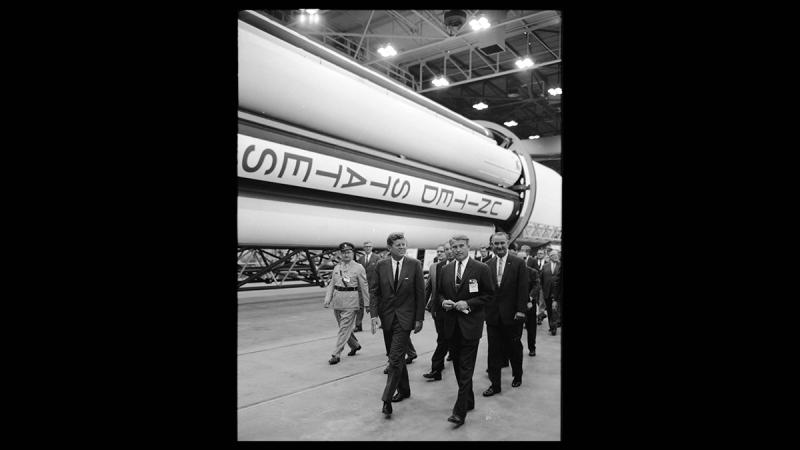 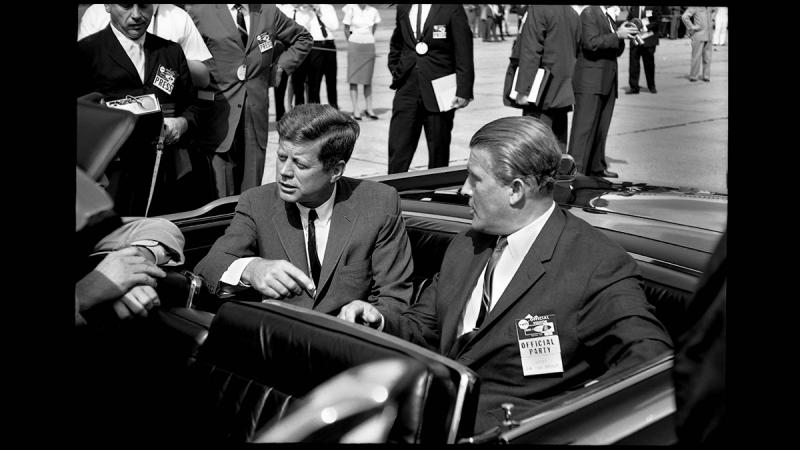 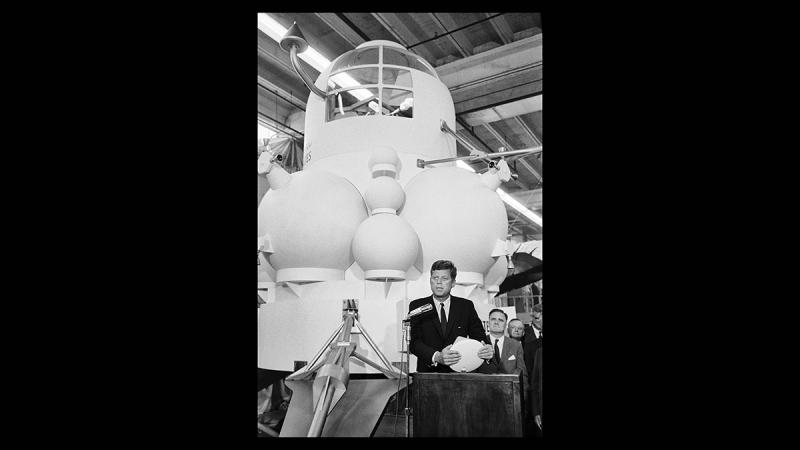 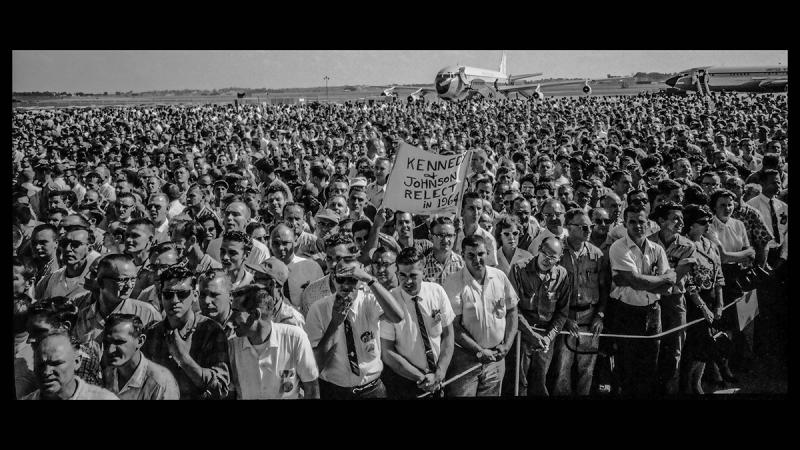 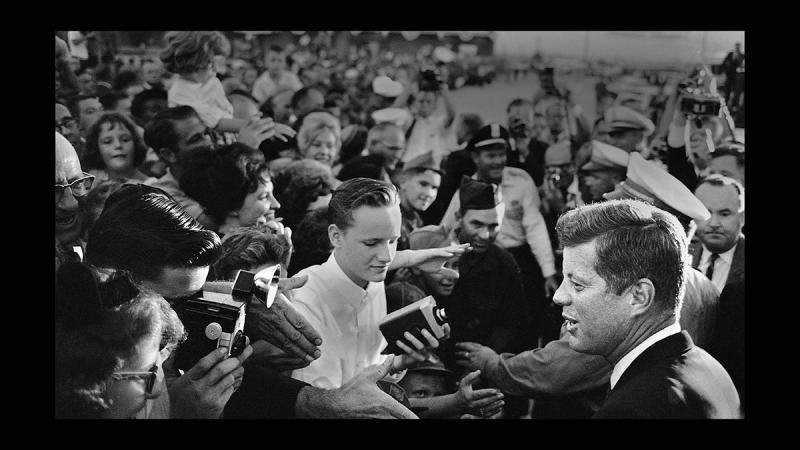 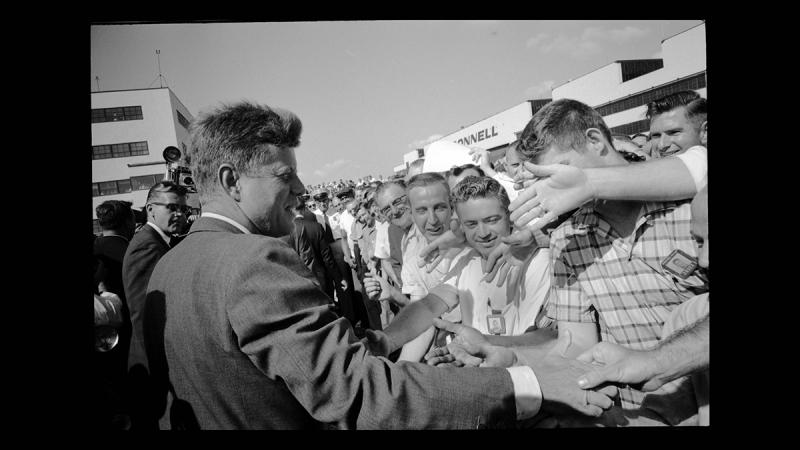