Monroe Gallery of Photography is pleased to announce an exclusive event and exhibition with David Butow, photographer and author of the new book “BRINK”.

On January 20, 2022, the one year anniversary of President Biden’s inauguration, David Butow discussed his experience documenting politics in the United States from the 2016 presidential election through the chaos of the Trump presidency with Steve Appleford, a contributing writer and video producer with the Los Angeles Times, Rolling Stone, and other publications. BRINK chronicles the dynamics that unfolded during the 2016 presidential election and led, finally, to the insurrection at the U.S. Capitol in January 2021.

From a dingy motel room in the swing state of Michigan, to the Oval Office, BRINK chronicles dynamics that unfolded during the 2016 presidential election and led, finally, to the insurrection at the U.S. Capitol in January 2021. Photographer David Butow moved from the San Francisco Bay Area to Washington, D.C. in 2017 to document what he knew would be a chaotic time in U.S. politics. “While I expected the incompetence, I underestimated the treachery,” he says in the book’s Endnotes. 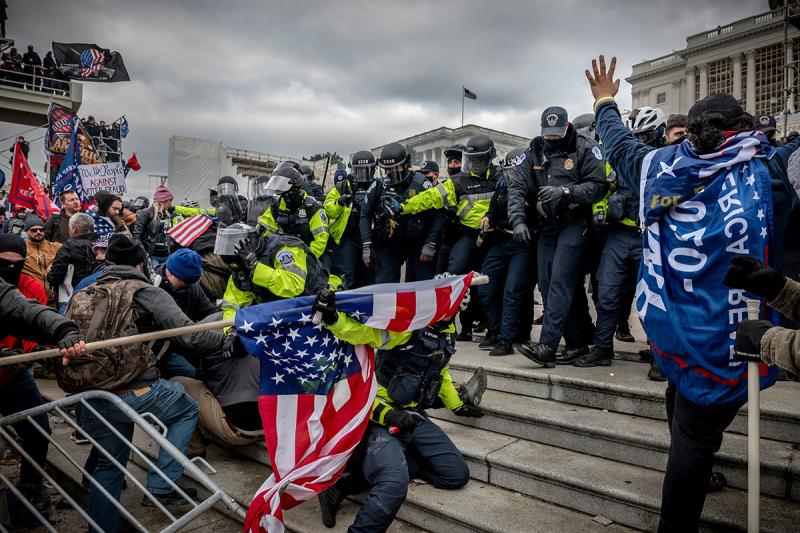 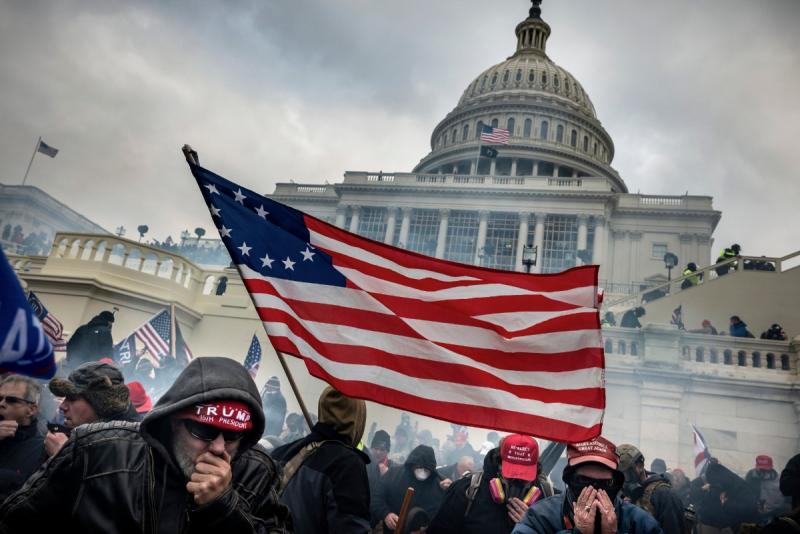 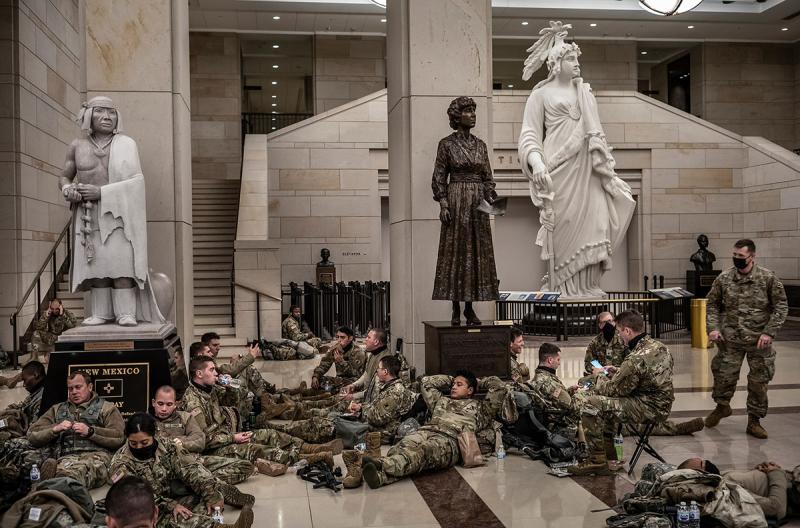 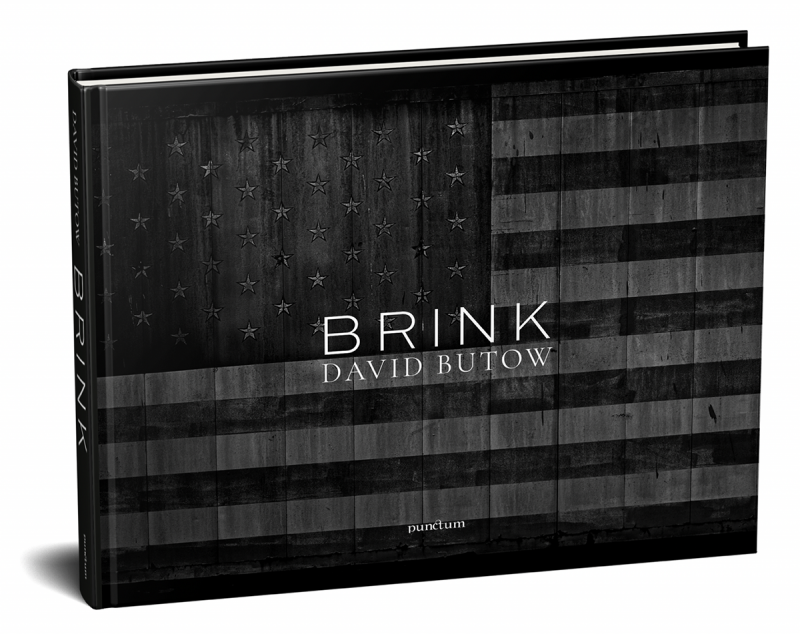 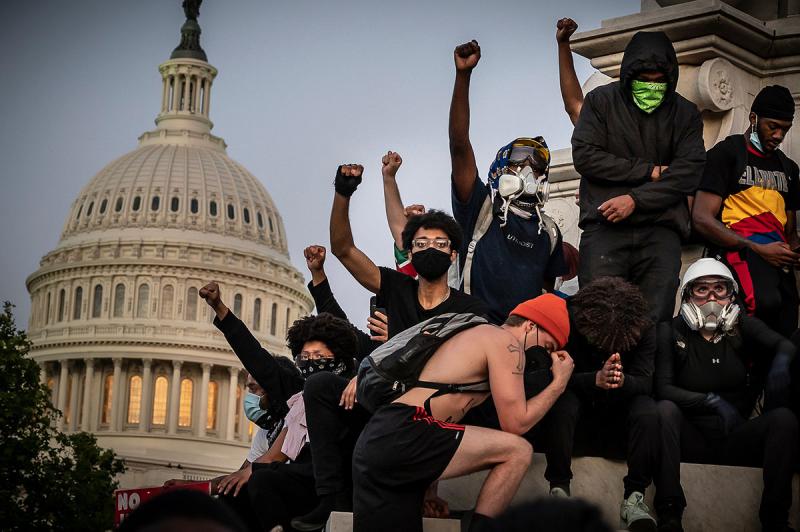 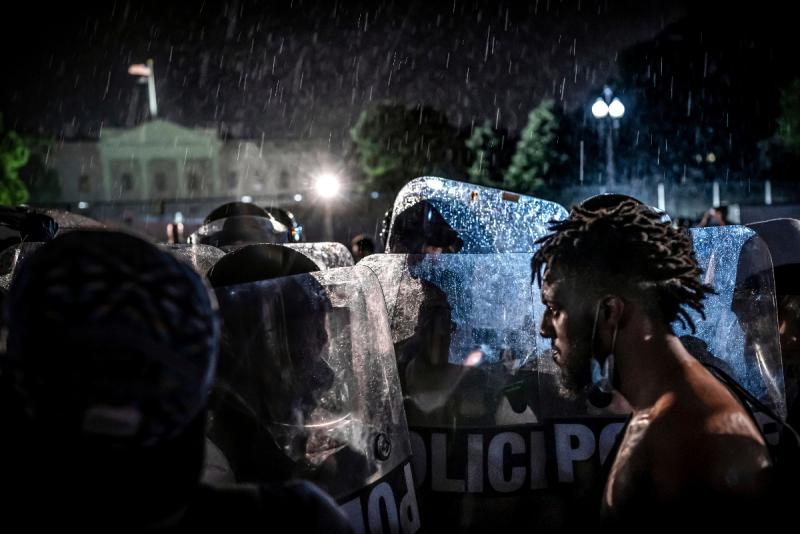 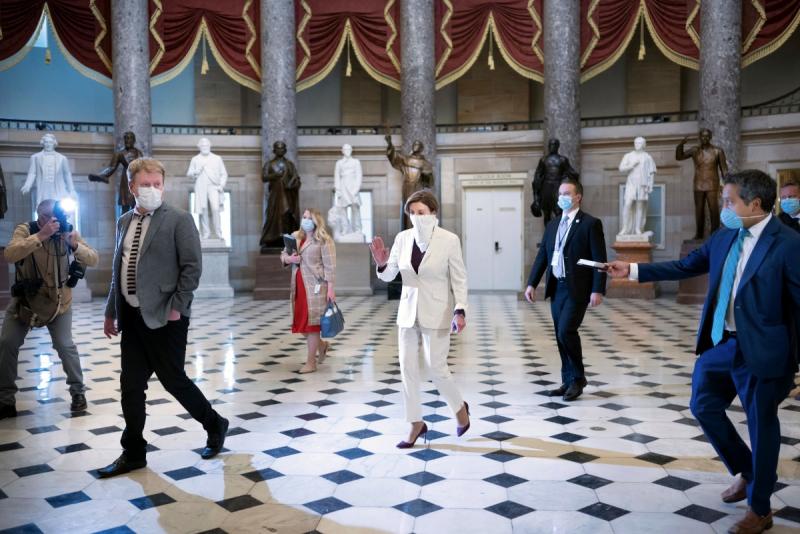 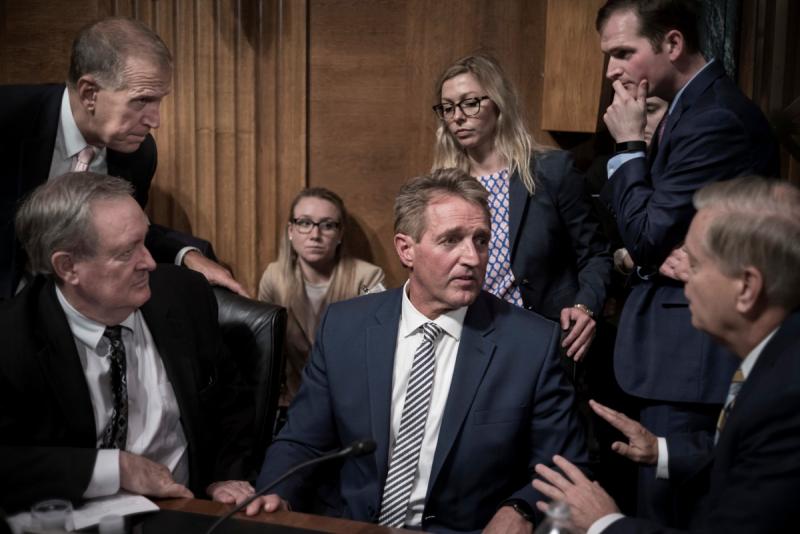 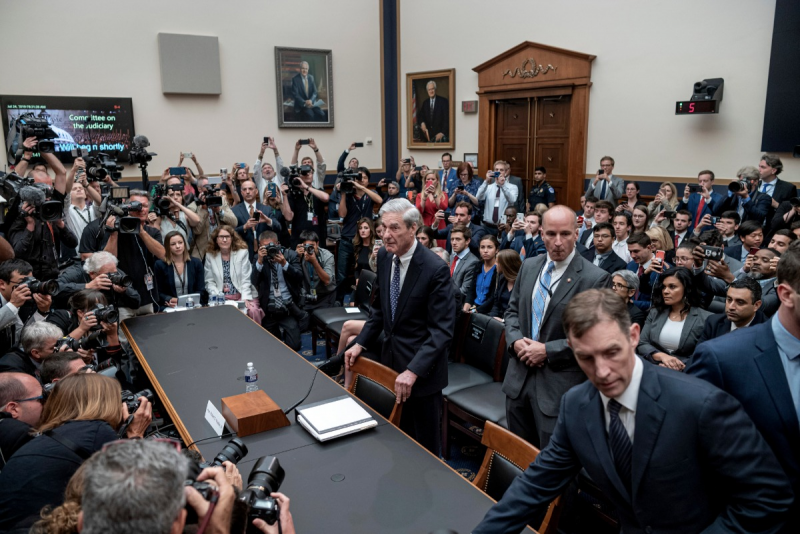 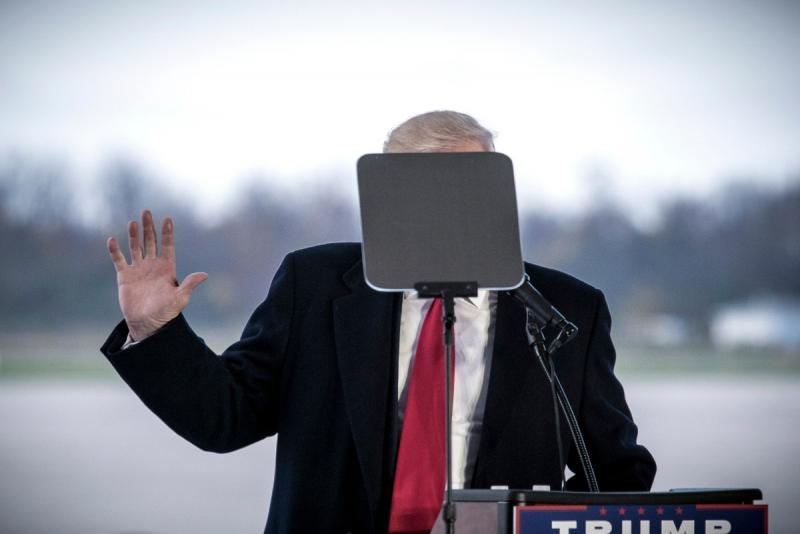 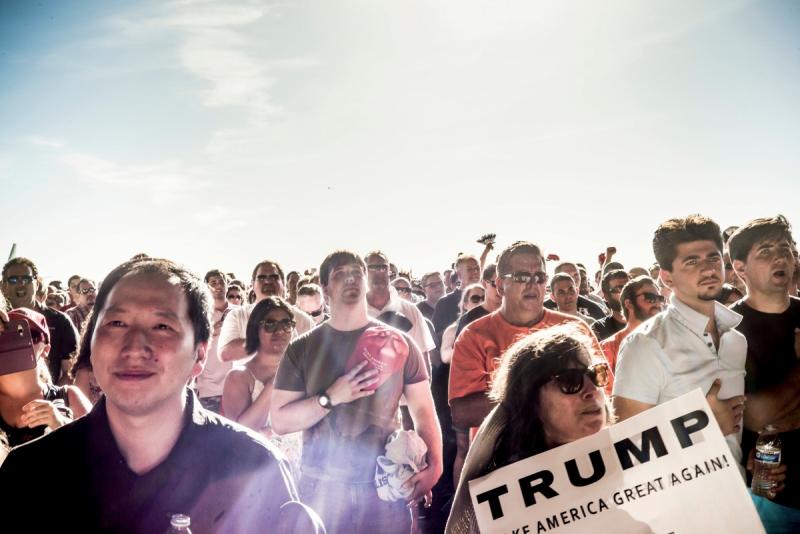