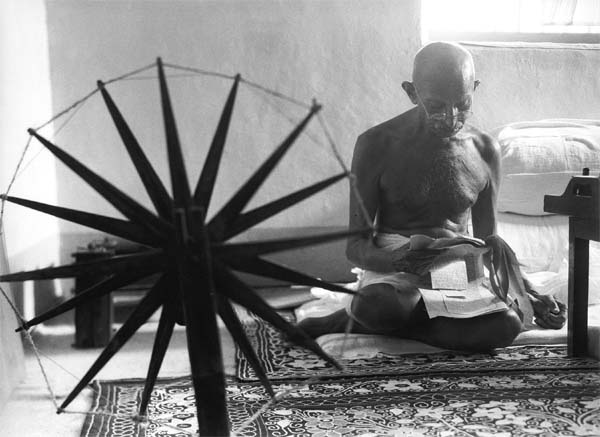 THE BOLD AND THE BEAUTIFUL

THE BOLD AND THE BEAUTIFUL: 50 ENTHRALLING IMAGES

SANTA FE — Monroe Gallery of Photography, 112 Gaspar, is pleased to announce "The Bold and the Beautiful," a major group exhibition of compelling and provocative photographs depicting brave, courageous, intrepid, and audacious people and personalities. The exhibition opens with a public reception on Friday, July 11, from 5 to 8, coinciding with PhotoArts Santa Fe, a ten day summer festival celebrating and showcasing the photographic carts. "The Bold and the Beautiful" will continue through September 14.

Through 50 enthralling images, "The Bold and the Beautiful" explores the characterization of extraordinary people. Photographs in the exhibit depict major personalities, historical figures, and everyday people; themes of valor, conviction, beauty and inner fortitude. 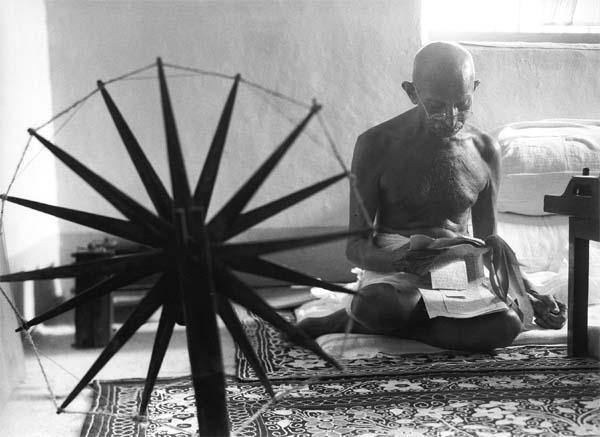 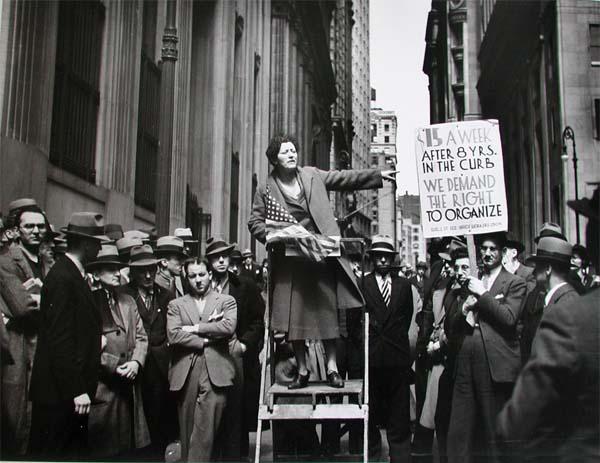 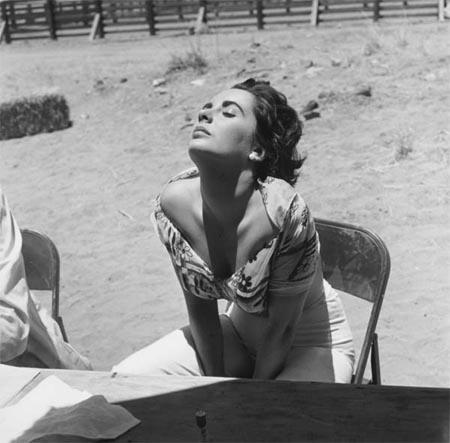 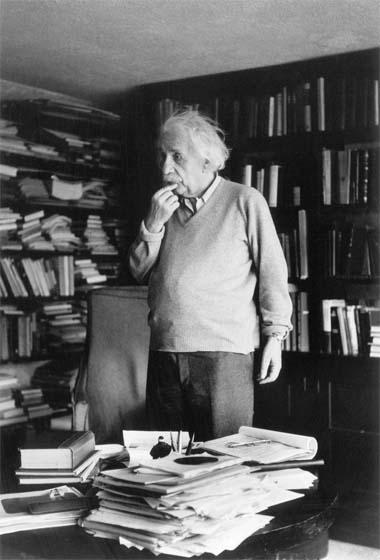