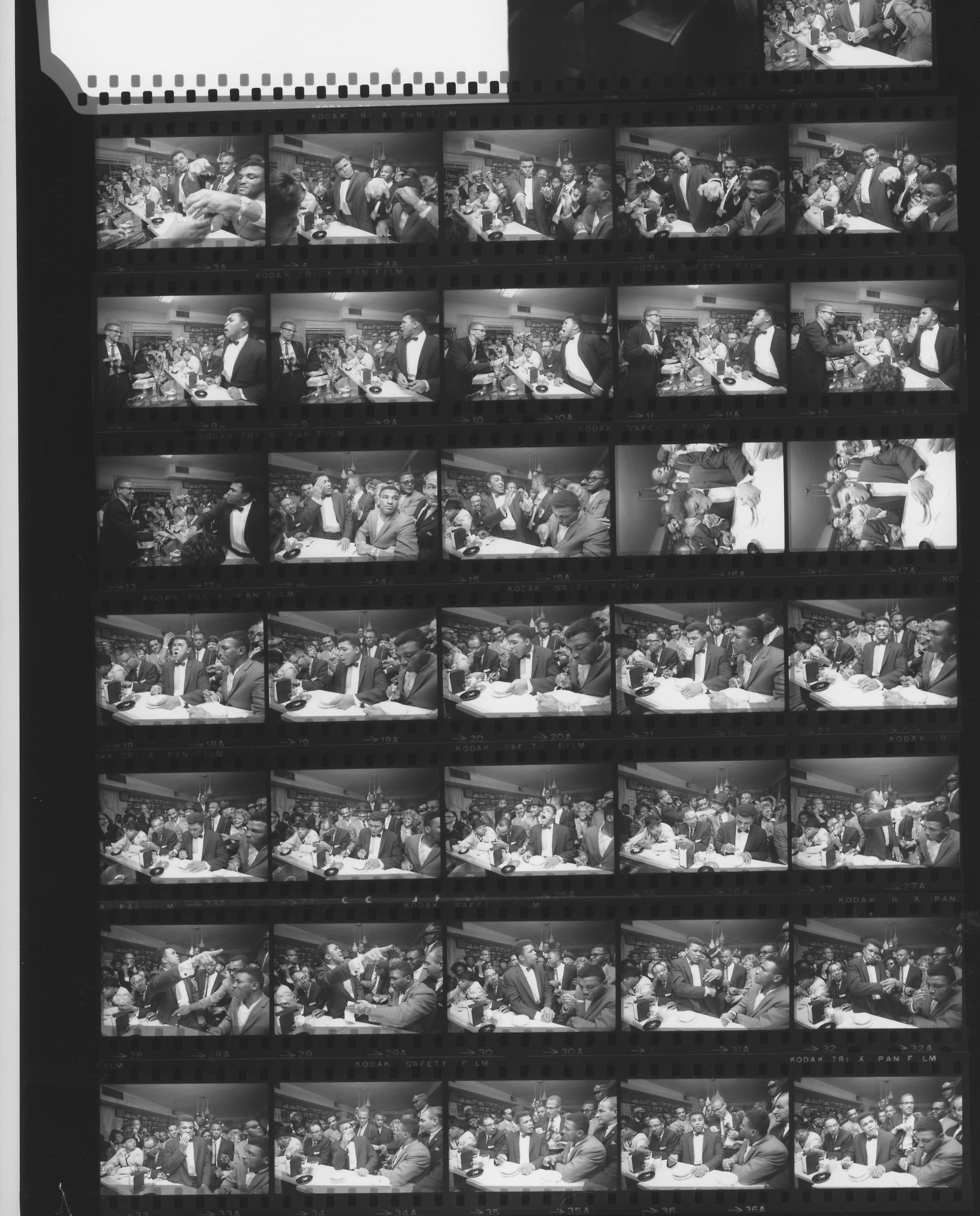 The Greatest Weekend, with Bob Gomel

A special exhibit commemorating the legacy of Cassius Clay's (Muhammad Ali) momentous victory against Sonny Liston on February 25, 1964, in Miami Beach, Florida, earning him boxing's World Heavyweight Championship title. Following his victory, Ali returned for the night to his hotel: The Hampton House, the premier getaway for black Americans visiting segregated Miami at the time. Cassius Clay went back to the Hampton House for a bowl of ice cream, and to celebrate with Malcolm X.

Ali was not allowed to spend the night in Miami Beach because of Jim Crow’s segregation laws. His stay at the Hampton House Motel in Miami’s Brownsville neighborhood was later shared on the big screen in the movie “One Night In Miami”.

Bob Gomel, who was assigned to cover the Heavyweight fight, remained with Ali to capture the historic victory party.

Shortly thereafter, bolstered by his mentor Malcolm X, Clay stepped in front of a room of journalists to declare his conversion to the Nation of Islam. After fielding hostile questions, he voiced the words that would become his lifelong anthem and would forever change the world of sports: “I don’t have to be what you want me to be.”

In 2015, The Historic Hampton House opened as a nonprofit cultural center in 2015 following a multi-million dollar restoration.  Complete with a museum, a restaurant area and suites once occupied by Muhammad Ali and Martin Luther King Jr., the former motel is presenting “The Greatest Weekend” February 25 – 27, 2022, featuring a special appearance by Life Magazine photographer Bob Gomel and an exhibition in association with Monroe Gallery of Photography. 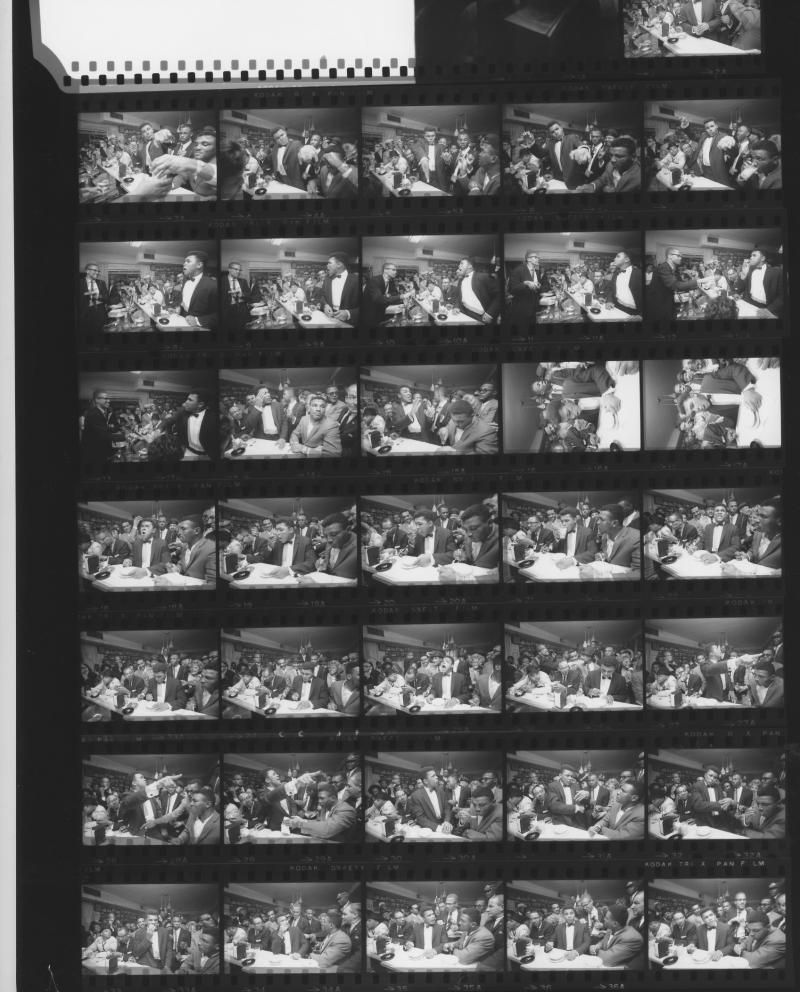 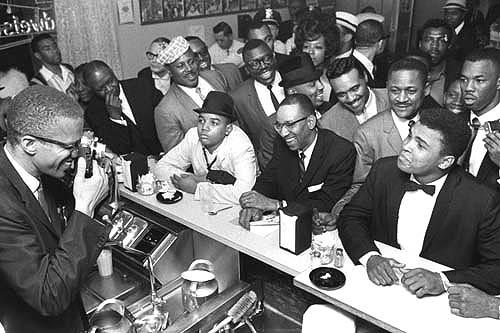 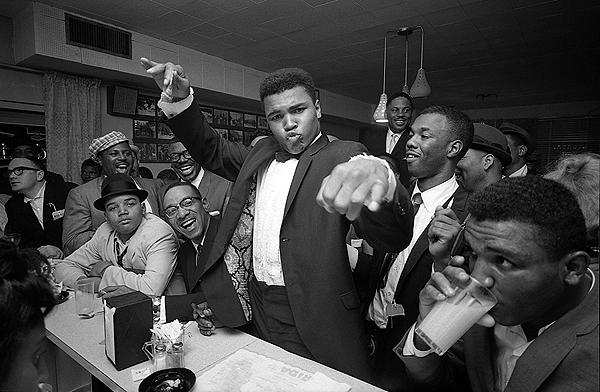 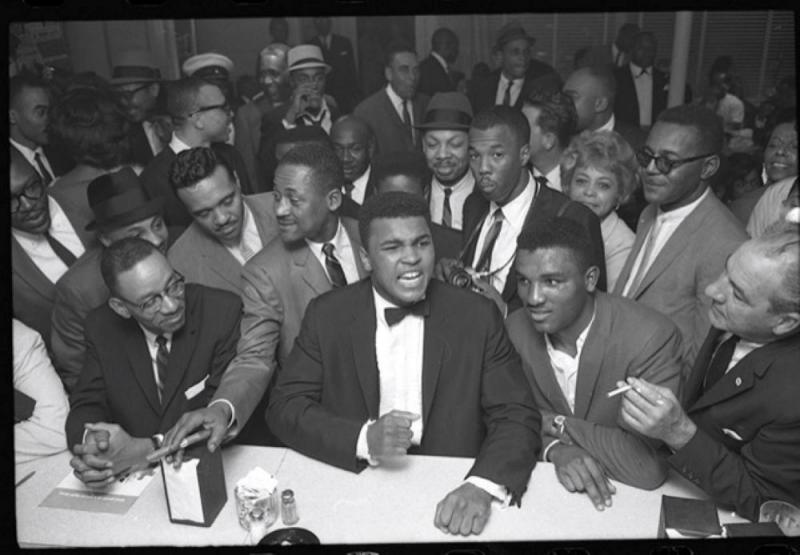 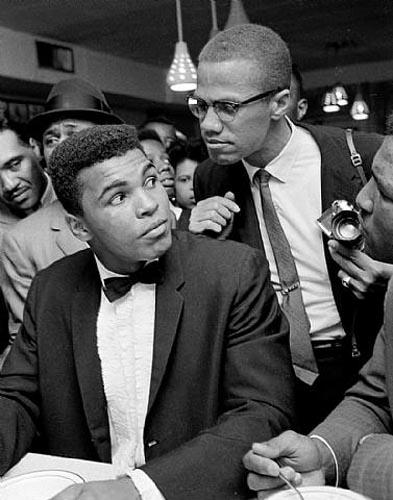 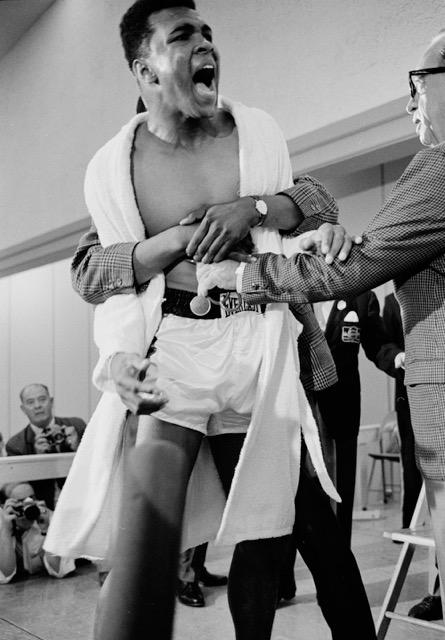 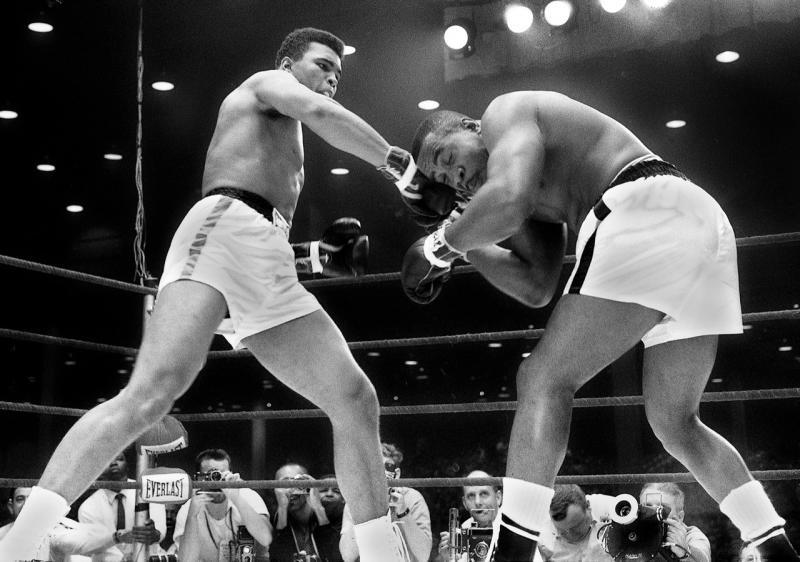 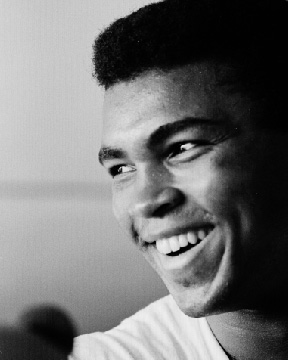 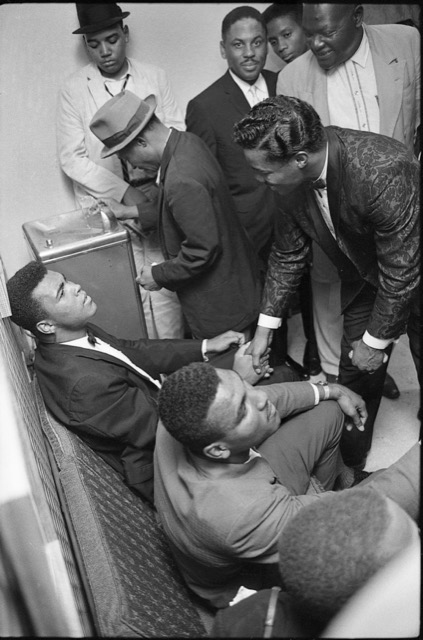