A new exhibition is marking the photographer’s 100th birthday with a look back at his extraordinary career.

Photographer Tony Vaccaro, who celebrates his 100th birthday on 20 December 2022, has lead a life as cinematic as the pictures he’s made. In honour of his 80-year career, gallerist Sid and Michelle Monroe are curating Tony Vaccaro: The Centennial Exhibition, two major shows in New York and Santa Fe, New Mexico.

Featuring works from the photographer’s storied career, The Centennial Exhibition brings together images made while Vaccaro was serving on the frontlines of World War II, and later as a portrait and fashion photographer for Life, Flair, and Harper’s Bazaar during the golden age of magazines.

Tony’s sensitivity to his subjects was derived from his early hardship as an orphan in Italy,” say the Monroes, who began working with the photographer in 2016. At the age of four, both Vaccaro’s parents died, and he was sent to live with an aunt and uncle. His early years were marked by physical and emotional abuse, and as soon as World War II erupted, he returned to the U.S., the nation of his birth.

Vaccaro took up photography in high school, a skill that served him well when he was drafted to serve in the 83rd Infantry Division, nicknamed ‘Thunderbolt’. As a scout, Vaccaro photographed the frontlines of battle in Normandy, Belgium, Luxembourg, and Germany – despite being wounded twice.

“After the war, Tony replaced the searing images of horror embedded in his memory by focusing on the splendour of life,” say the Monroes. “His experiences left a deep wound in his being, and in response he made a conscious decision to celebrate beauty and creativity.” 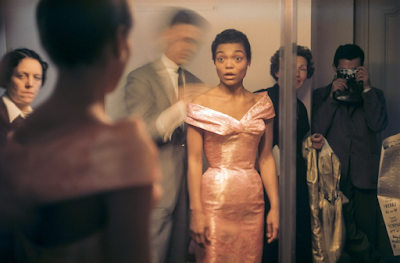 Comfortable with a full range of cameras in the studio and the field, the photographer could easily adapt to whatever the moment might demand. “Whenever possible, he preferred to spend days, if not weeks, with his subjects, to create a natural relationship between him and his subject,” the Monroes say.

Vaccaro, who has survived two bouts of Covid, remains incredibly active, maintaining his running practice, which he established as a high school athlete in the 1940s. Now enjoying a career renaissance, he has been enthusiastically involved in the exhibition preparations and is excited to share his work with new audiences.

“To this day, Tony speaks passionately about man’s inhumanity to man,” the Monroes say. “He is among the few remaining veterans of an actual fight against fascism, Nazism, and dictatorships.”

They share a quote from Vaccaro, whose life experience has taught him the necessity of unity: “We call each other German, French, Italian. There is no Italian blood. There is no French blood. It’s human blood. On this Earth there is one humanity. In a way, photography was my way of telling the world, ‘We have better things to do that to kill ourselves.’” 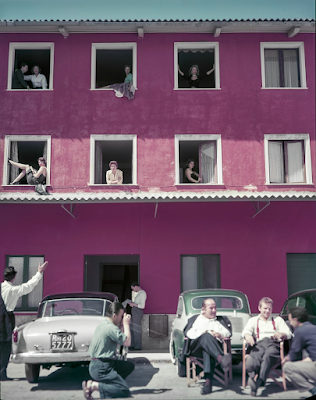 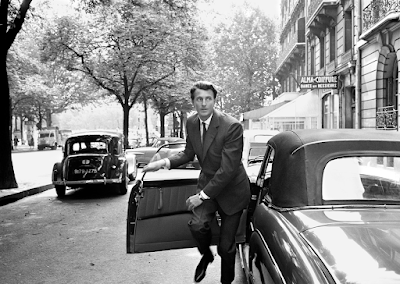 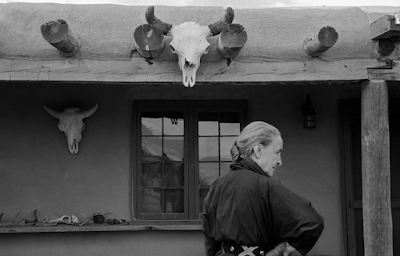