On November 8, 1960, John F. Kennedy was elected in the 44th American presidential election. 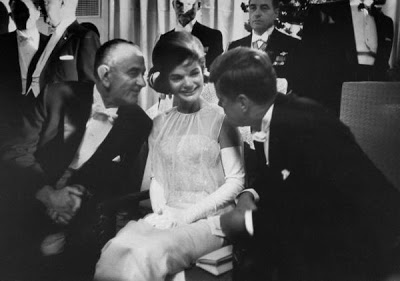 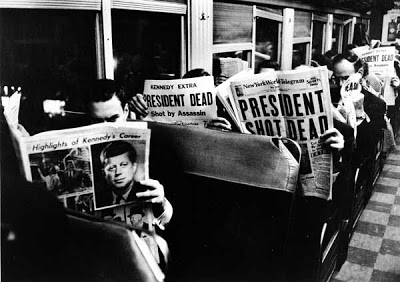 On November 25, 1963, he was laid to rest at Arlington National Cemetery in Virginia. 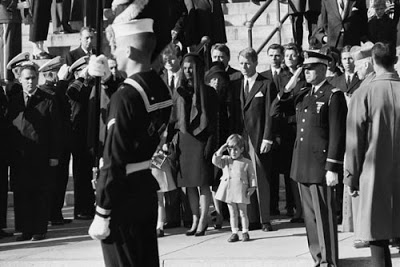 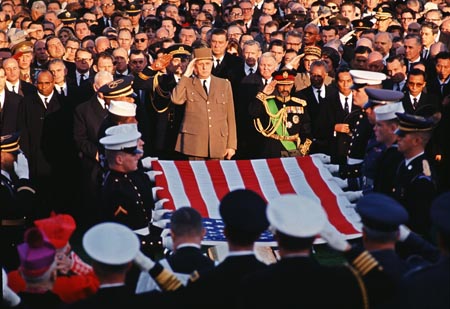 
John F. Kennedy was the first American president to understand the power of the image and photography, and he also understood the opposite impact of the wrong image. As recounted in the book The John F. Kennedys: A Family Album (Rizzoli):

"John spend hours looking at photographs of himself and his family. That was neither narcissism nor pride to Jack Kennedy, but recognition of polities as a show of fleeting images. In the mostly black-and-white world of the early 1960s, the right picture in the right place duplicating itself forever was worth a great deal more than any thousand words. One enduring image, say a photograph of the young senator walking away from the camera through Hyannis Port dunes to the sea, might have the political impact of a small war. Selecting the right image at the right time was at the heart of winning the elusive twin goddesses the man pursued, power and history. 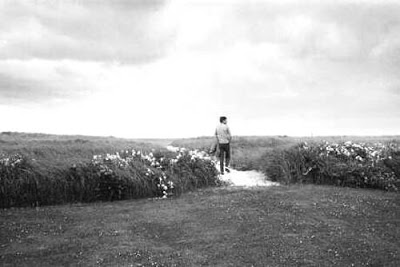 This photograph by Mark Shaw was said to have been John F. Kennedy's favorite photograph of himself

The man who would be president also understood the opposite impact of the wrong image. That same year, Life's sister magazine, Time, assigned one of its most talented young writers, Hugh Sidey, to write about Kennedy, to get to know him. On second meeting, Sidey and Kennedy were walking near the short subway that connects the U.S. Capitol with the Senate Office Building. They bumped, almost literally, into Kennedy's buddy Senator George Smathers of Florida, who was posing for a Senate photographer with a small claque of pretty young women from his state. All laughing, they pulled the handsome young senator from Massachusetts into the group and he smiled for the birdie.

Waving goodbye to the gigglers, Kennedy said to Sidey, "Get hold of that photographer and destroy the negative."

President Kennedy had learned the power of the image, of the visual, from his father, who was for a time a power in the movie business. Joseph P. Kennedy was the first, or among the first, to merge the creation and marketing of the celebrity trade, the tricks of public relations, to the business of politics and governing. With politics aforethought, the founding father had created an archive—still and moving pictures of his children—ready to be used to entice a nation into a cause in the same way they were pulled into movie theaters."

John Kennedy's campaign, presidency, and tragic assassination resulted in countless photographic images, many now considered to be iconic. In the mostly black-and-white world of the early 1960s, the right picture in the right place duplicating itself forever was worth a great deal more than any thousand words.